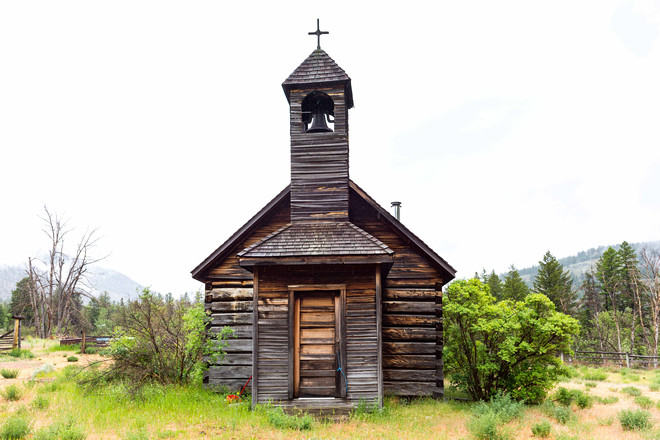 When the European settlers first came to British Columbia it was a colonialist invasion, not unlike the European invasion of other countries around the world. The purpose of colonialism was typically to gain ownership of the land, along with its natural wealth, ranging from furs to timber and minerals.

As the natives could be a hindrance to colonial commercial activity, it was common for the invaders to attempt to assimilate the natives into their own culture.  In many cases, as here, the government used the churches and the schools as agents of assimilation. The intent of the government was the elimination of native cultures and spiritual beliefs, replacing those with the culture and religion the occupying country.

The churches shown on this website are among the oldest buildings in British Columbia.  As a group, they represent the most comprehensive evidence of colonialist occupation.  The purpose of the site is to document these amazing structures while they are still here, and to provide the reader with a sense of the historical importance of the buildings, their beauty and their relationship to the land and the people.

Over time, the photo sections of the site will be augmented with images from the British Columbia Archives, including images of the churches in the past and images of the people who attended these churches.